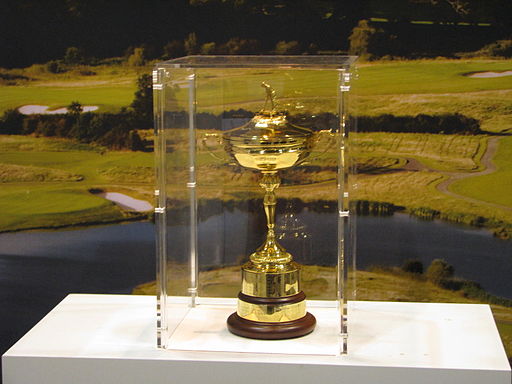 The Ryder Cup has had a bizarre history. Started by Englishman Samuel Ryder in 1927, it was at first a gloried golf exhibition between a team of the best U.S. golfers and a team of English players that competed every two years for custody of a small gold trophy. For the first 50 years, the Americans dominated the contest with a mind-numbing string of U.S. victories (22 of 25 from 1927 to 1983). By 1979, the golf powers-that-be agreed to use golf-legend Jack Nicklaus’s suggestion to expand the down-trodden English team (which by then had marginally expanded to include the Republic of Ireland and Northern Ireland) to now include all of Europe. “Team Europe” was often depicted by the American press as a rag-tag band of hard-drinking, lower-ranked journeymen golfers, who were impossibly supposed to come together and form a winning team from eight or nine different countries with no common language or culture. It took a few years, but somehow the Europeans started to beat the Americans. Again and again and again.