The process of billing clients is directly enhanced or badly harmed by how employee time and expenses are tracked and processed.

For any consulting firm, billing clients — that little-understood, underappreciated life blood of cash flow needed for any company to survive — is directly enhanced or badly harmed by how employee time and expenses are tracked and processed.

Pacific Time — when you're on the go

Altogether, there are at least six ways Pacific Time can be used:

Believe it or not, hundreds of companies around the world still track employee time manually, relying on cumbersome paper and Excel records to track their time worked and assets. So if this is true of your enterprise, don’t be embarrassed. You’re not alone.

The fact of the matter is that using manual time tracking methods may be costing your enterprise more than you know. They make payroll and leave calculation unnecessarily complicated, place a massive administrative burden on your payroll and HR staff, and leave your enterprise open to inaccuracies and compliance issues. As if that’s not already enough, these manual timesheets are probably unpopular with your own employees!

So what should you do? Upgrade your time tracking system with automated timesheet software.

Timekeeping and payroll through the ages 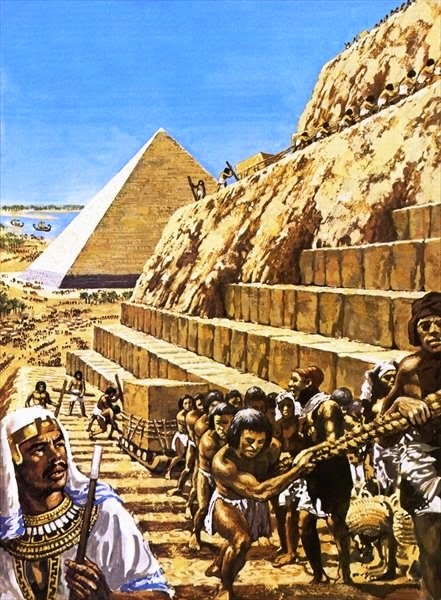 Paying people wages for the work they do is a relatively new concept, historically speaking. Six thousand years ago, slaves fed the animals, plowed the fields and cleaned the house. If a nobleman needed more slaves, enslaved their people. No one needed timesheets because no one got paid.

A Brief History of the Timesheet

If you're one of the millions of workers who track their time on timesheets, you know how tedious it can be to account for every minute of your workday. Tracking your time may be monotonous, but timesheets are an essential business tool. Since the invention of the clock, virtually every industry and profession has measured the value of labor in shifts, hours and minutes. Timesheets make these measurements possible.

The modern timesheet has its roots in ancient history. The Code of Hamurabbi, a Babylonian treatise written in 1772 BC, set a typical worker's daily worker's wage at 6 grains of silver. That's about $0.25 per day, without adjusting for 3,786 years of inflation. Some trades earned less than a laborer. A tailor earned 5 grains of silver per day. A carpenter, 4 grains.

A test of a new payroll system on 1,300 California state employees didn't go very well. SAP Public Services, a well-known and respectd enterprise software company, was the vendor and they were fired by the state controller's office. About $50 million had gone to SAP so far. Stories like this for government agency systems are more common than you would think. A great deal of development implementation dollars were spent before the pilot test began. So it's not a huge surprise that the project lost money. That it lost so much is shocking and yet familiar. In reviewing this story, it should be noted that the author is writing using an insider's view having worked for California state agencies in the past.

Here are the details. The LA Times reported the new payroll system was supposed to work for about 294,000 state employees. The Sacramento Bee, using a searchable list of state employees and their salaries says the number of state employees is over 300,000. The Bee source says some of these employees are UC sports coaches that make over $1,000,000 per year and a number of professors with salaries that are also very high.

But there's even more complexity to understand. There may be close to 375 state agencies in California, many with different payroll systems. Making matters more challenging, state employees within different divisions, but working in the same departments, sometimes were using different timesheet systems, even though they may have office cubes one hundred feet apart. Worse yet, funding for various employees can come from different sources, such as a university, a non-profit like the American Lung Association or a large employee vendor. So state employees are paid by sources other than the State, but they do work for the State as a public service.

Payroll for CA Tech Sector Clocks in at $120 Billion 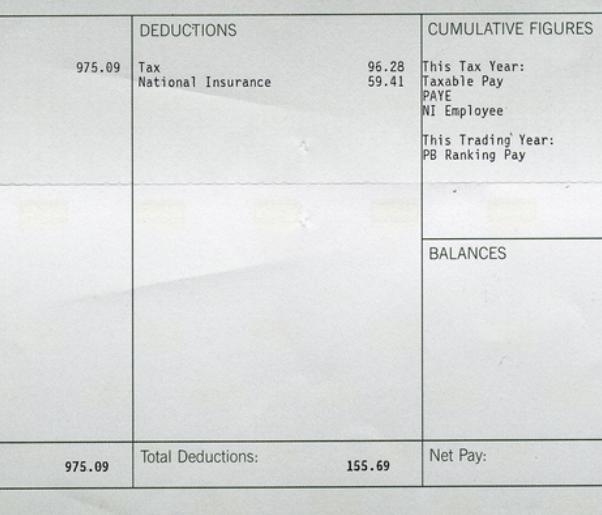 Some startling and impressive facts emerged from the recent TechAmerica annual Cyberstates report. First, California is number one in the nation for technology employment with almost one million employees. That's a whopping number of workers. You can imagine the tech sector payroll in California is huge, and it is: $120 billion. California not only has almost one million tech sector workers, the Golden State also has the fastest rate of growth for tech workers. They are also among the highest paid in the nation. Technology workers in California technology workers earned an average pay of $123,900 a year. That number is undoubtedly driven up by successful IPOs for companies like FaceBook.

Free Timesheet from Labor Dept. and Surge in Contract Workers

US Department of Labor Free iPhone App for Time Tracking Hits 14,000 Downloads
After nearly two years of availability, a free iPhone app called DOL-Timesheet created by the US Department of Labor has been downloaded 14,000 times, according to XYO.net. The point of the app is not at all to replace standard time sheets used by companies, but to allow workers to track their own time. In a case of an investigation or audit, then an employee would have her or his own hours documented and could provide evidence of time worked, with dates  and having used a respectable method. A free app like this could come in especially handy if an employee's work hours are recorded by someone other than the employee, such as a manager.

The link to the app is here.

Being able to track hours using a portable personal device must be an advantage, because of the ready and constant accessibility. Especially during field work, when an employee might not have access to a company desktop or laptop and is working odd hours, such an app might serve a critical purpose. The app does not handle things like holiday and weekend pay, tips, or commissions. This new Department of Labor app might have some serious ramifications. For example, a company's own timesheet tracking might not easily be accessible to employees, automated adequately, or employee timesheets might not be tracked and stored properly. Employers could be in the embarrassing position of having less reliable timesheet data than their individual employees using this Department of Labor app.

Contract Employees are Replacing Some Full-time Workers
A recent survey from CareerBuilder found that 40% of companies plan to use contractors this year. A little over 30% of new jobs in the private sector created after the recession ended were contract positions. Before the recession, the number of new contract positions was only about 2%. The reasons for this major shift are obviously related to cost-cutting by companies that are trying to survive. Recruiters who don't work with contract workers and help them with their timesheets (usually Web-based) could be left behind by a shifting economy. Additionally, staffing companies surveyed predict that 40-50% of all employees will be contracted staffers by 2020. If this were the case, a great many corporations would need to have extensive cloud-based timesheet systems to track these contract workers across the enterprise.

How To Evaluate Time and Expense Tracking Software 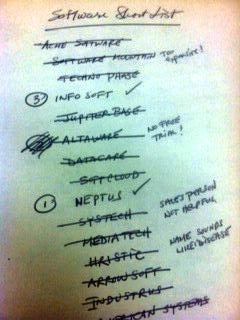 Evaluating time and expense tracking software can be a daunting task given the number of options out there. You begin thinking of the steps: "I'll read some white papers, look at screen shots, develop a short list, schedule demo meetings and do some free trials." Your thinking is right on track. Then you're off to Google or Bing find the information you need so you can narrow things down. But when you do search one the phrase "timesheet software," Google says there are 10,000,000 pages to look at. You start to twitch as your cortisol levels start to soar. Then one of two impulses will take over: