The Biggest Employee Lie, and One Easy Way to Curb It

The reason employees lie is they do not want to cause or get into trouble. In some cases, employee lying is to cover for another employee's lie. In other cases, they lie to cover for themselves.

The Tortured History of Paid Leave in the United States

How did we get here?
The United States is one of the few industrialized countries without statutory national mandates for paid leave. The EU  requires a minimum of twenty leave days, not counting national holidays. Australia has similar laws.

On average, U.S. companies provide ten to twenty days per year depending upon seniority. But many companies provide only ten days (two weeks) off per year. Then there the 25 percent of American workers and 31 percent of low wage earners have no paid vacation time at all, according to a 2011 study by the Center for Economics and Research.

Where Did Paid Leave Start?

Amazingly, while the U.S. currently lags behind, the push for paid leave actually started here. Paid leave mandates have been attempted and got stopped each time. More than 100 years ago, in 1910 President William Taft proposed that every American worker needed 2 to 3 months of vacation. He said it was “in order to continue his work next year with the energy and effectiveness which it ought to have.” Taft hammered away at Congress, but his law never passed. However, But around this time, Sweden and Germany took the American president's lead, and both passed legislation mandating seven weeks of paid vacation per year.

What's the Future for Businesses with Obamacare?

Little To Fear for Businesses So Far

The Patient Protection and Affordable Care Act is here to stay, most experts agree. The politics of the issue, while unsettled are fading, the Supreme Court ruled the law is legal, and soon too many Americans will have coverage under their employers; from the exchanges, or Medicaid that dismantling it is not feasible.

The Only Things We Have to Fear Is...

Businesses, generally want predictability from government, not surprises. So what can you expect knowing what we know now. Generally, big businesses will be doing the same, just differently. 99% of businesses with over 200 employees already provide health insurance for their workers. The remaining one percent will have either to begin insuring their workers by 2015 or face a $2,000 per employee penalty. Some cynics suggest that employers who already provide insurance may opt for the penalty as it is cheaper than insurance. That is less likely if they wish to attract and keep the best employees. However, there have been some notable retail firms that have announced plans to cutback healthcare insurance benefits for part-time workers. Read: Trader Joe's Will Cut Health Benefits for Part-time Employees. 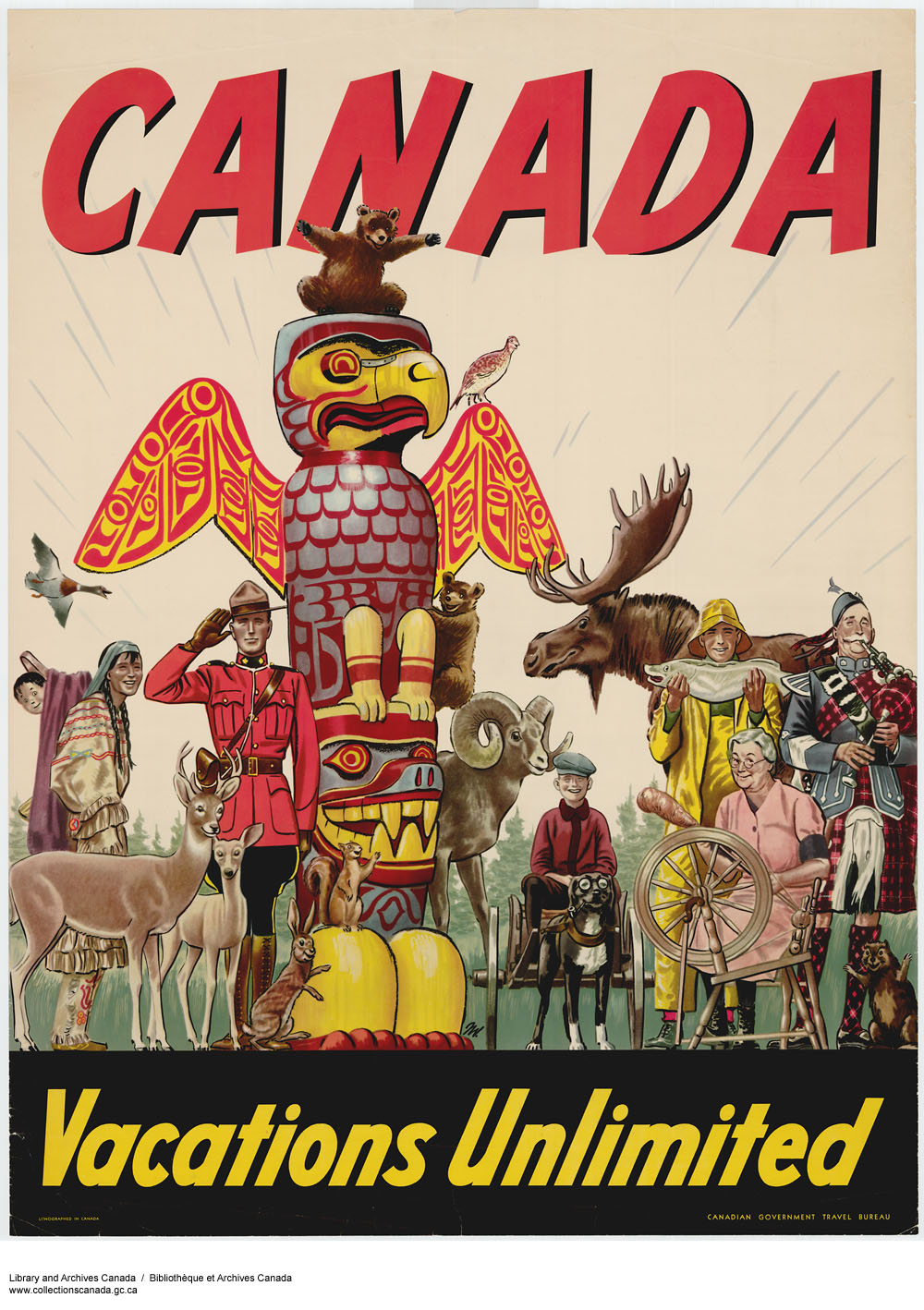 Still  growing in popularity with both employers and employees is the changing of policies on sick days, holidays and vacations. Rather than each classification having its own bucket, employers are putting all categories of paid time away from work into a single bucket called Paid Time Off or PTO.

The popularity of Paid Time Off over traditional vacation, holiday and sick day models grew to 47 percent of companies between 2002 and 2011. Simultaneously, traditional time off plans decreased by 23 percent.

According to a WorldatWork survey, employers who made the switch, sweetened paid time off by adding benefits such as allowances for jury duty and bereavement leave. In fact, by 2010 three out of four employers did this.

So, why is the sea change to PTO occurring?

With the introduction of PTO policies, there is a reduction in unauthorized leave.

By reducing unauthorized leaves, the costs and losses in productivity associated with unscheduled absences are also cut.